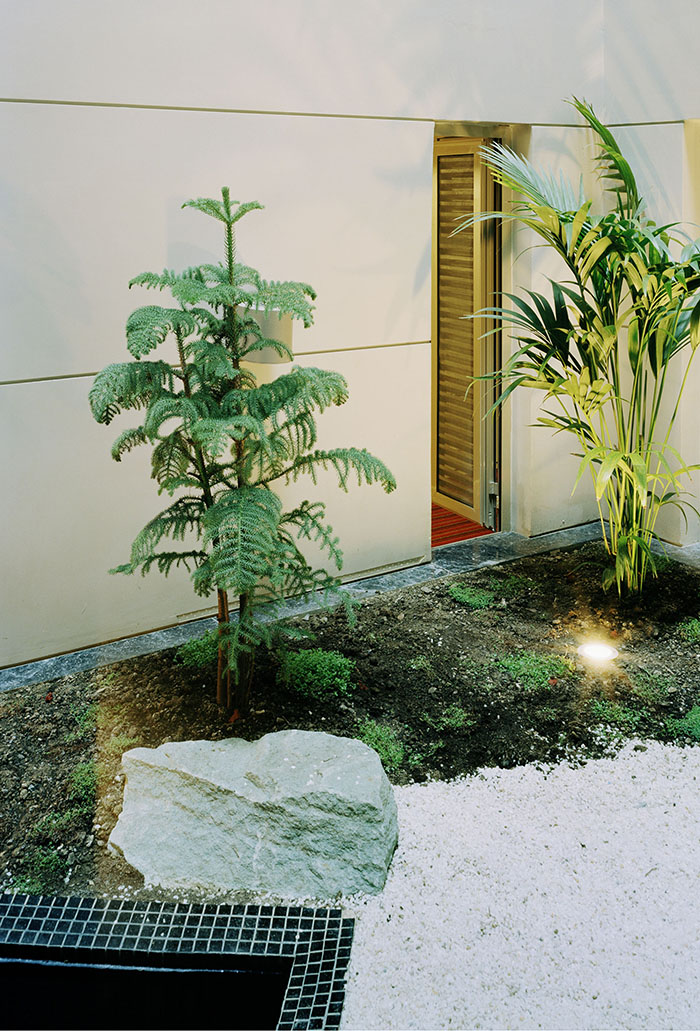 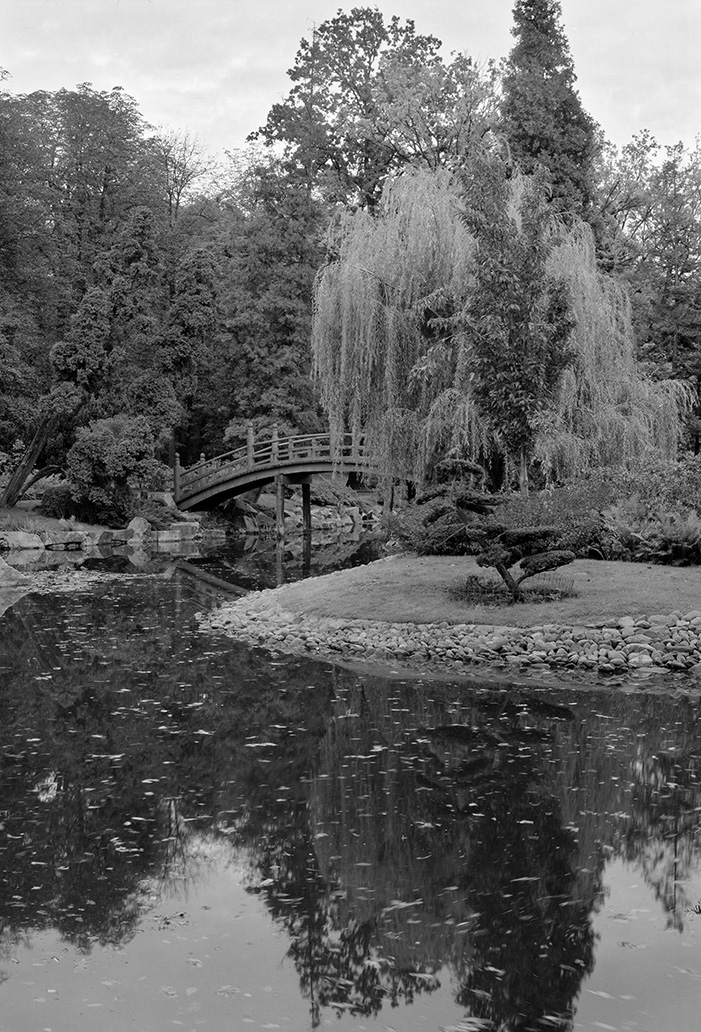 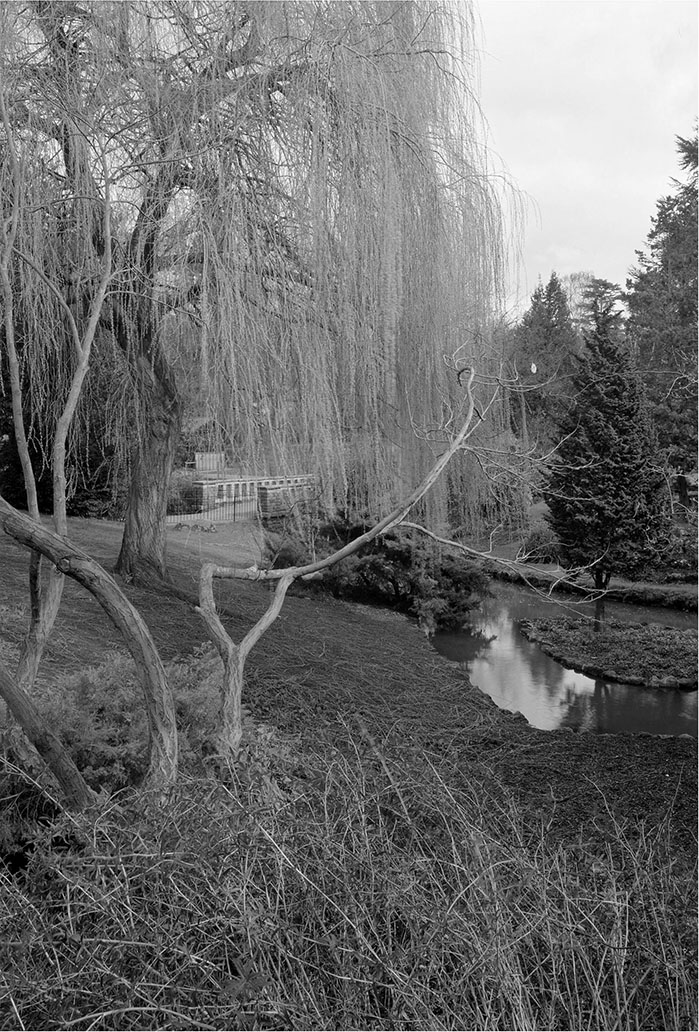 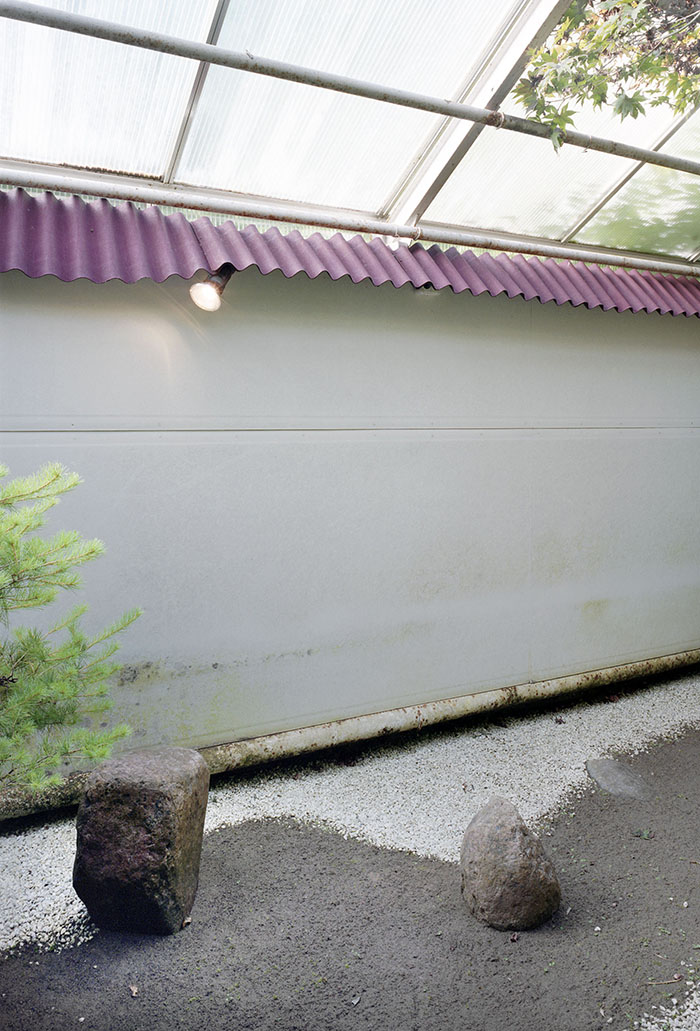 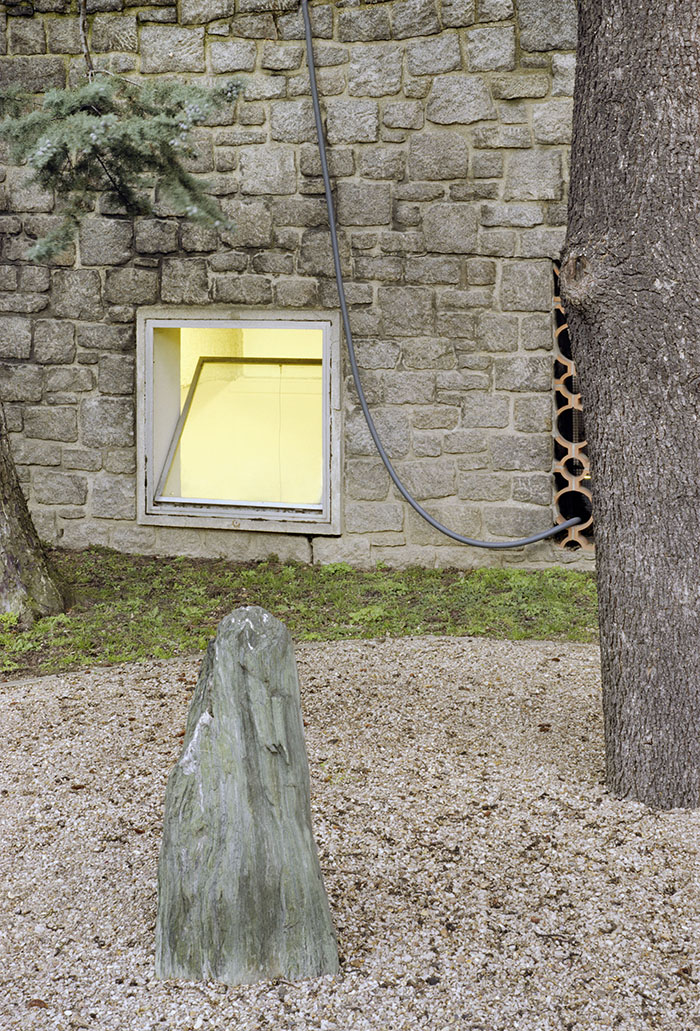 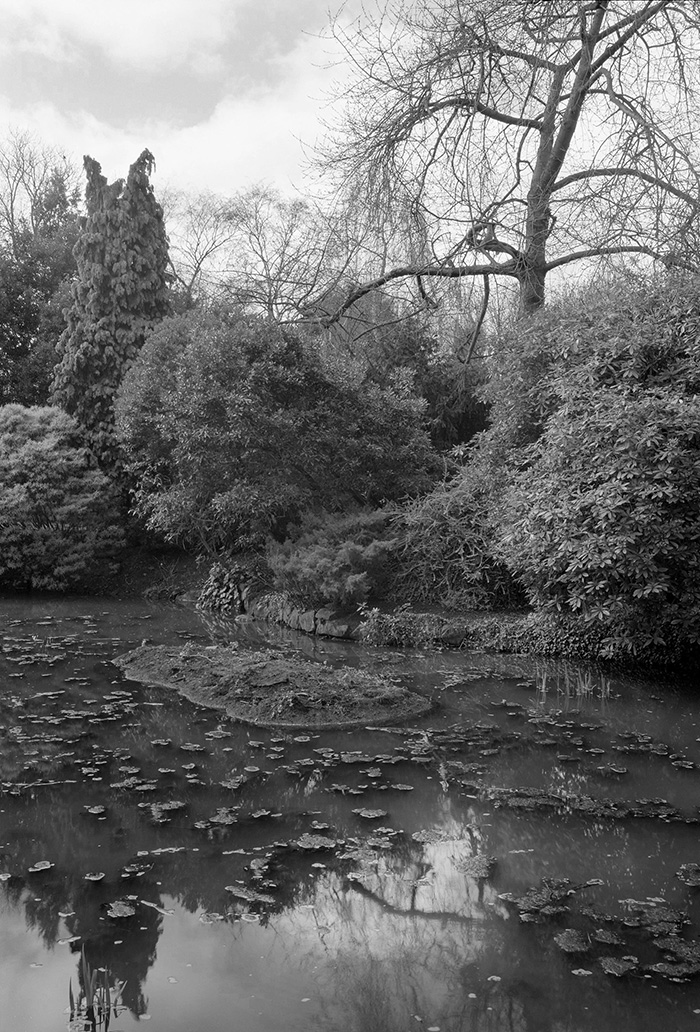 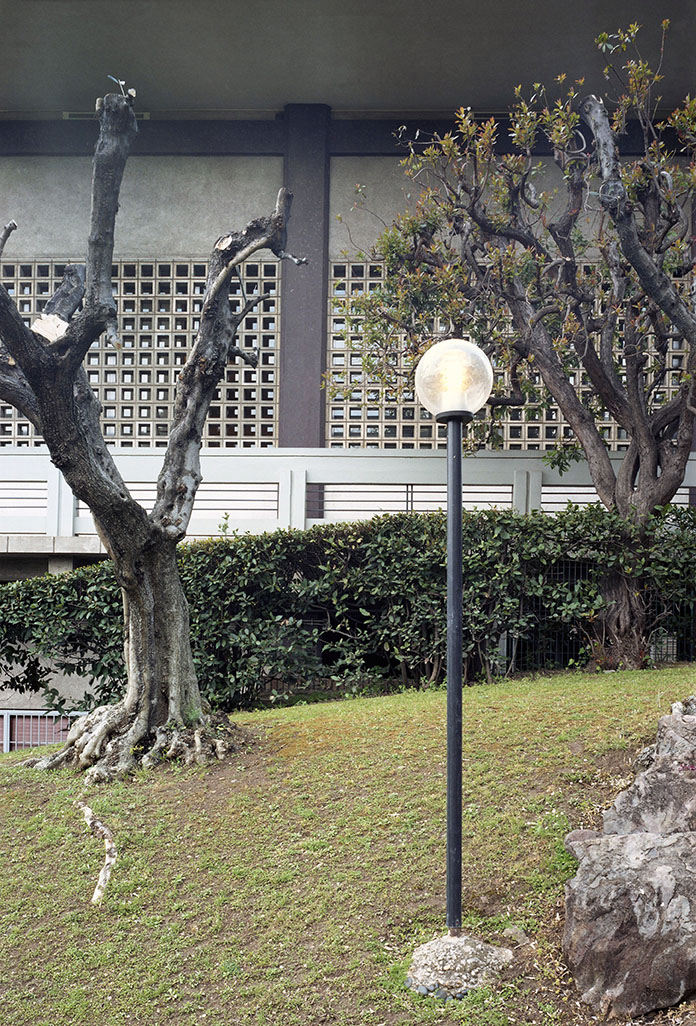 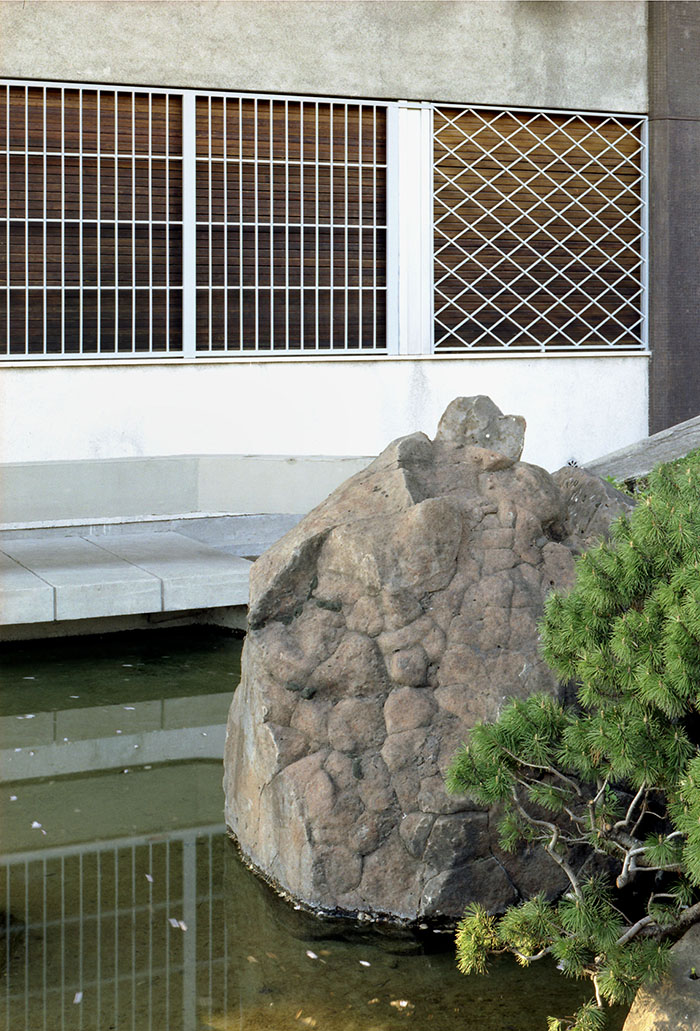 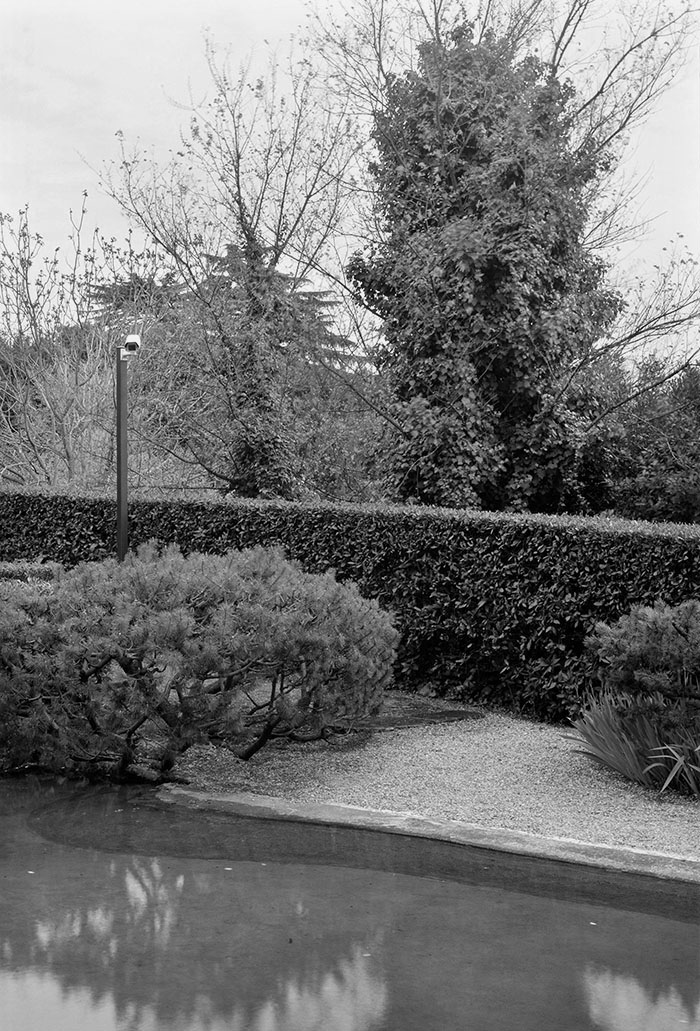 In the series of images titled Within, as in my other projects, the interest of photography lies in its potential to detect evidence of culture in a given locale. In the project Persistence, by identifying in theater a paradigm for preserving collective memory, I tried to indicate a path towards a hypothetical cultural boundary to the East. In Within, in a complementary way, the Japanese garden represents a trace of the presence of an alien culture which extended continuously across the Old Continent and spread throughout it for more than a century. Trying to map Europe in search of a single persistent feature, this project aims to reflect on the (im)possibilities of photographic representation. It provides a glimpse of the contemporary paradox of photography as a medium of vision and the gradual disappearance of it as a means of traditional authorship and recognizability. 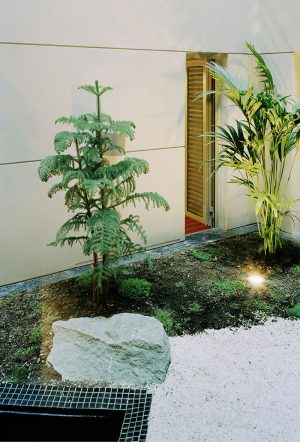 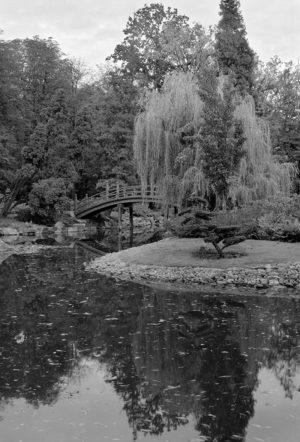 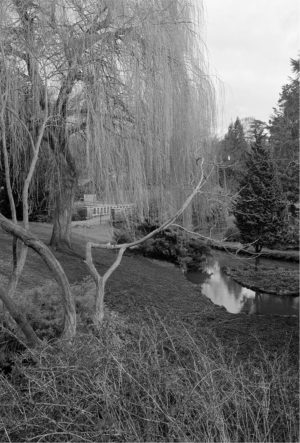 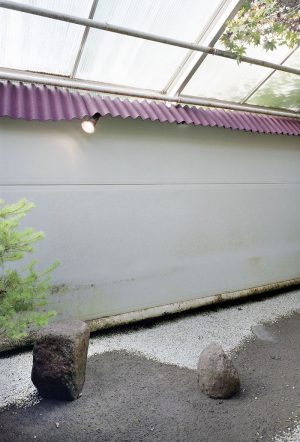 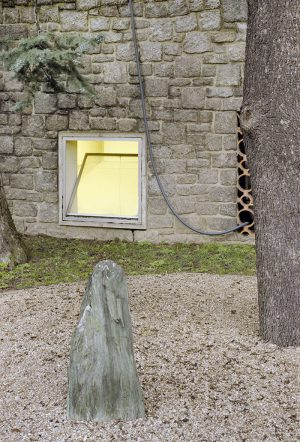 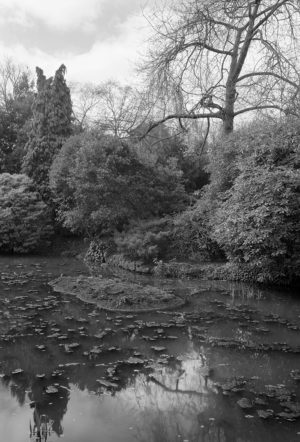 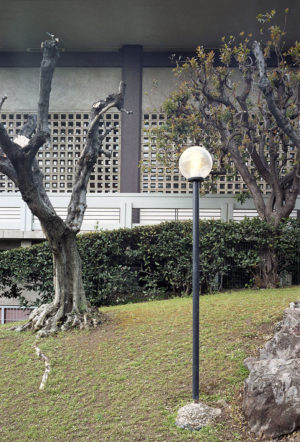 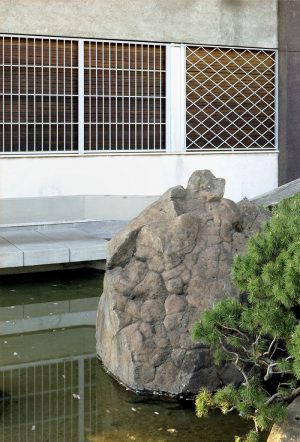 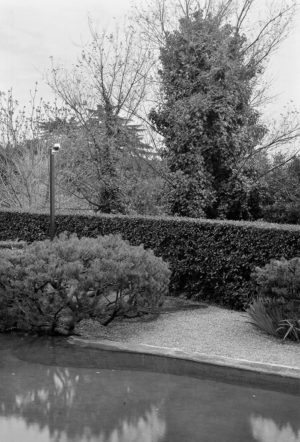